A gathering of funerary hypogea (underground loads) in the Hawzien plain (in northern Ethiopia) may have been changed into chapels during the post-Aksumite period. This could be the situation for chapels, for example, Abreha-we-Atsbeha (beneath) and Tcherqos Wukro (the artistic creations in these holy places most likely date from a later period). As per nearby oral customs, few iron crosses date to the Aksumite or Post-Aksumite periods, however the shortfall of solid dating techniques and the way that such crosses were delivered essentially until the sixteenth century, makes it amazingly hard to check these cases.

By the primary portion of the twelfth century, the focal point of force of the Christian Kingdom had moved much further south, to the Lasta area (an architecturally significant area in north-focal Ethiopia). From their capital Adeffa, individuals from the Zagwe line (from whom this period takes its name), controlled over a domain which extended from a lot of present day Eritrea to northern and focal Ethiopia. While restricted proof with regards to their capital exists, the houses of worship of Lalibela—a town which takes its name from the Zagwe ruler credited with its establishing—remain as a demonstration of the creative accomplishments of this period.

They incorporate structural components roused by structures from the Aksumite Period. Moreover, a few, like Bete Maryam, highlight lovely inner adornments (above), which are additionally cut out of the stone, just as divider artworks. The insides of the temples mix Aksumite components with later components of Copto-Arabic inference. In Bete Maryam, for instance, the structural components, for example, the slashed capitals and window outlines—copy Aksumite models (see beneath), though the compositions can measure up to those in the middle age Monastery of St. Antony at the Red Sea. 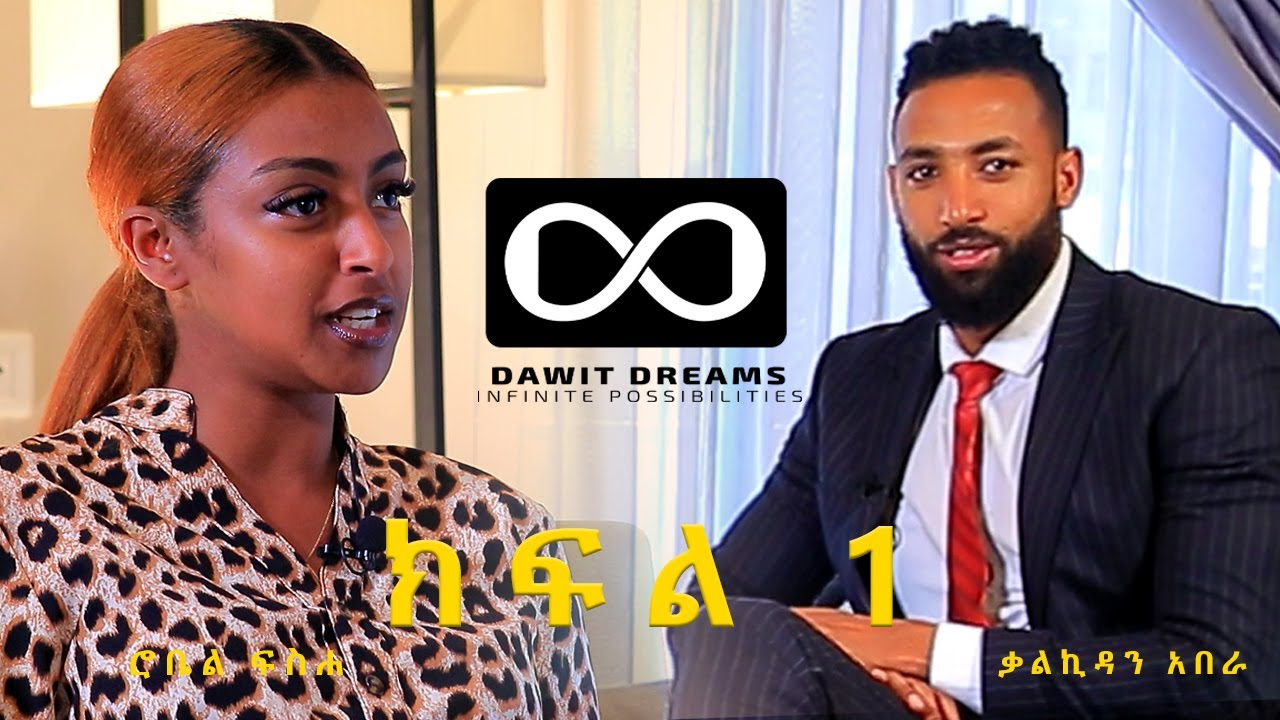 A gathering of funerary hypogea (underground loads) in the Hawzien plain (in northern Ethiopia) may have been changed into chapels during the post-Aks...