Unheard of things about the faithful by Tamagn Beyene

In the run-up to Easter I thought it would be interesting to take a closer look at the role that Christianity has played in Ethiopia. It is one of the most historically and religiously significant places in the world but not many people know about its past. Those that do visit Ethiopia are stunned by the vast number of holy sites which have amazingly survived pretty much intact. Modern Ethiopia is still a deeply religious country and unlike most other African nations, Ethiopia is a devoutly Christian country with around 60% of the population belonging to a Christian Church (including Catholics and Protestants). The Ethiopian Church has strong links with the Coptic Church of Egypt and is thought to have been formed in 1 AD before becoming the state religion under King Azana the Great of Assam in the 4th century. This means that the majority of Ethiopians practice a truly ancient form of Christianity. It is the largest and oldest Oriental Orthodox Church in the world with almost 50 million members.

Album’s geographic location was vital to establishing Christianity in Ethiopia. It was close to major international trade routes through the Red Sea between India and the Roman Empire.  It was actually Fresenius, a shipwrecked young man who was converted by Roman merchants and who became an elevated member of the Royal Court that lead to the adoption of Christianity by the King. Christianity afforded the possibility of unifying the many diverse ethnic and linguistic peoples of the Suite kingdom. Assume was one of the earliest states to develop a coin system in order to service its sophisticated and prosperous economy and the first to put a cross on its coinage.

If you wish to visit the religious sites of Ethiopia then you should definitely include Lalibela, perhaps the most famous of them all. This site is home to 12 monolithic or rock-hewn churches including the Church of St George. How they managed to carve these churches from underground and the rock face itself  back in the 13th century is just mind-boggling. The Churches can be visited today where you can admire the intricate carving and the incredible work they put into these buildings. The layout of Lalibela is supposed to mirror image Jerusalem as a symbol of their religious devotion.

Unheard of things about the faithful by Tamagn Beyene 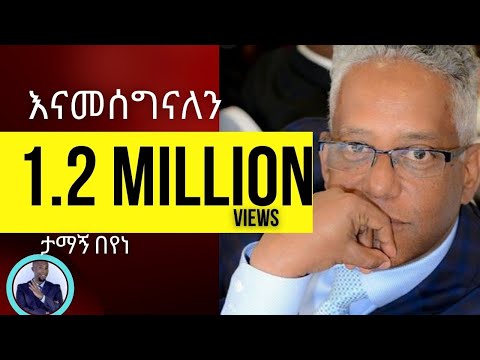 In the run-up to Easter I thought it would be interesting to take a closer look at the role that Christianity has played in Ethiopia. It is one of the...