The Ethiopian Orthodox Church is the biggest of the Oriental Orthodox Churches in Ethiopia. The Ethiopian Orthodox Church split away from mainline Christianity well before the Great Schism and just perceives the initial three ecumenical gatherings: Nicea, Constantinople, and Ephesus. Ethiopian Orthodox houses of worship are interesting for firmly underlining specific Old Testament laws like dietary limitations, for performing expulsions, and for utilizing a now-wiped out language, Ge'ez, for true formal purposes. They likewise endorse explicit standards for who might get fellowship and devote their congregation structures to supporter holy people. Participation of this category is assessed at in excess of 40 million.

The Oriental Orthodox Church split from mainline Christianity after the Council of Chalcedon. Before Chalcedon, gatherings, for example, Nicea, Constantinople, and Ephesus had characterized the standard perspective on Christ's godlikeness. Nestorianism, which accentuated that the human and heavenly qualities of Jesus Christ were two totally various elements, had been dismissed. The Council of Chalcedon announced that Christ was a solitary individual with two brought together qualities, human and heavenly. Some felt this was excessively near Nestorianism and dismissed the chamber's choice. 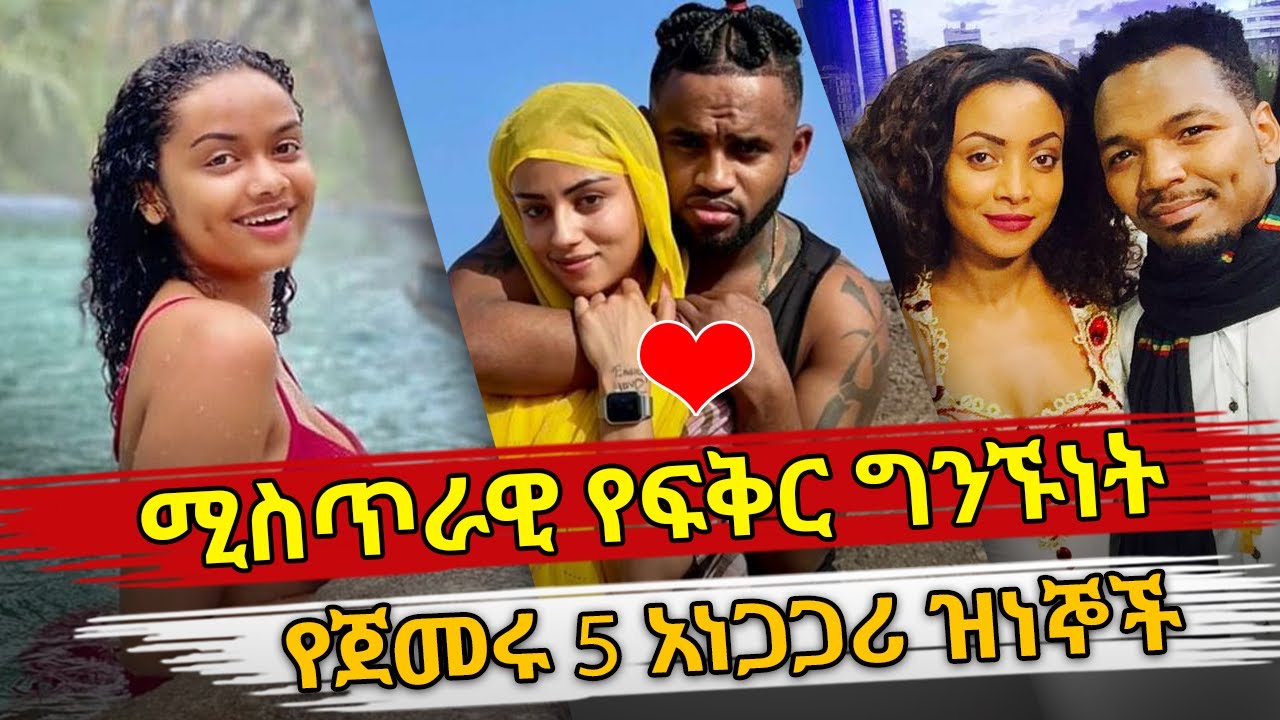