It's a commonly excited Saturday evening in Bole, Addis Ababa's lively amusement region. Ethiopian popular music blasts out of a close by arcade as the scandalous traffic slithers past. The bistros around Edna Mall are loaded with macchiato-tasting 20-year-olds; the roads are occupied with individuals in motion. Only one road back, along an unassuming, dusty street, it's an alternate story by and large. Stowed away from the groups, Addis Fine Art sits on the third floor of a pink pinnacle block. It's one of Africa's most thrilling displays, yet similar as Ethiopia's contemporary workmanship scene, it's not entirely obvious if you don't have the foggiest idea where to look.

London-based craftsmanship authority and finance manager, became progressively disappointed with the absence of Ethiopian portrayal. In 2013, her desire drove her to Los Angeles, where Haileleul, a veteran gatherer and exhibitor, was living. Haileleul had run a progression of pop-ups and a little exhibition, with an emphasis on Ethiopian contemporary and present day workmanship. An excursion home would be the wellspring of his motivation. Following 18 years away, he tracked down a totally different country to the one he left: just about thirty years under inflexible socialist guideline and awful starvation had left Ethiopia broke, so finding a flourishing craftsmanship scene was an amazement to Haileleul. 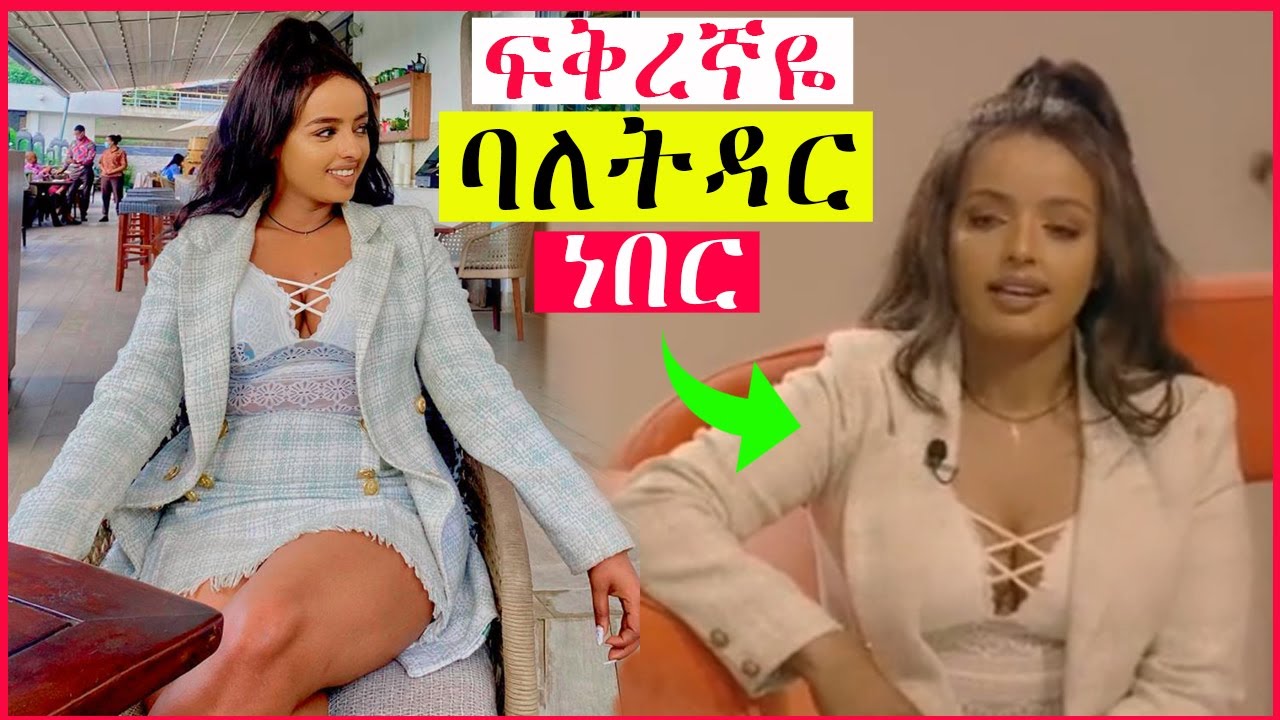 It's a commonly excited Saturday evening in Bole, Addis Ababa's lively amusement region. Ethiopian popular music blasts out of a close by arcade as th...