What happen in addis Abeba

In the first place, liquidation, purges and incrimination are like a culture in the PLF. Differences of opinion have never been tolerated. With the purging of Away, all members but one who started the armed struggle and who are still alive have been purged. It is a system in which the people of Ti gray are organized from above several times according to their profession, sex, age, in the form of law making, judicial and administrative committees (the committees were organized as imitations of the soviets), cadres, militias, as the members of the TPLF and the MLLT. This system facilitates control and mobilization from above. It is a system of mutual suspicion, fear, absolute obedience and loss of self confidence and initiative. This system of absolute intellectual and physical control is spreading all over Ethiopia like an epidemic. It is a system which chocks people and instills fear; which puts loyalty to the tyrant above knowledge, experience and ability and retards development. Individuals appointed before they are declared to be elected by the people. The electors are executing orders from the government as a euphemism for the tyrant, when they cast their votes. The elected know that they have no chance of candidacy without the permission of the same tyrant. Hence, the result, the elected owe their mandate to him, and he can deprive them of it. They have to be loyal to him and not to the electors.

What happen in addis Abeba 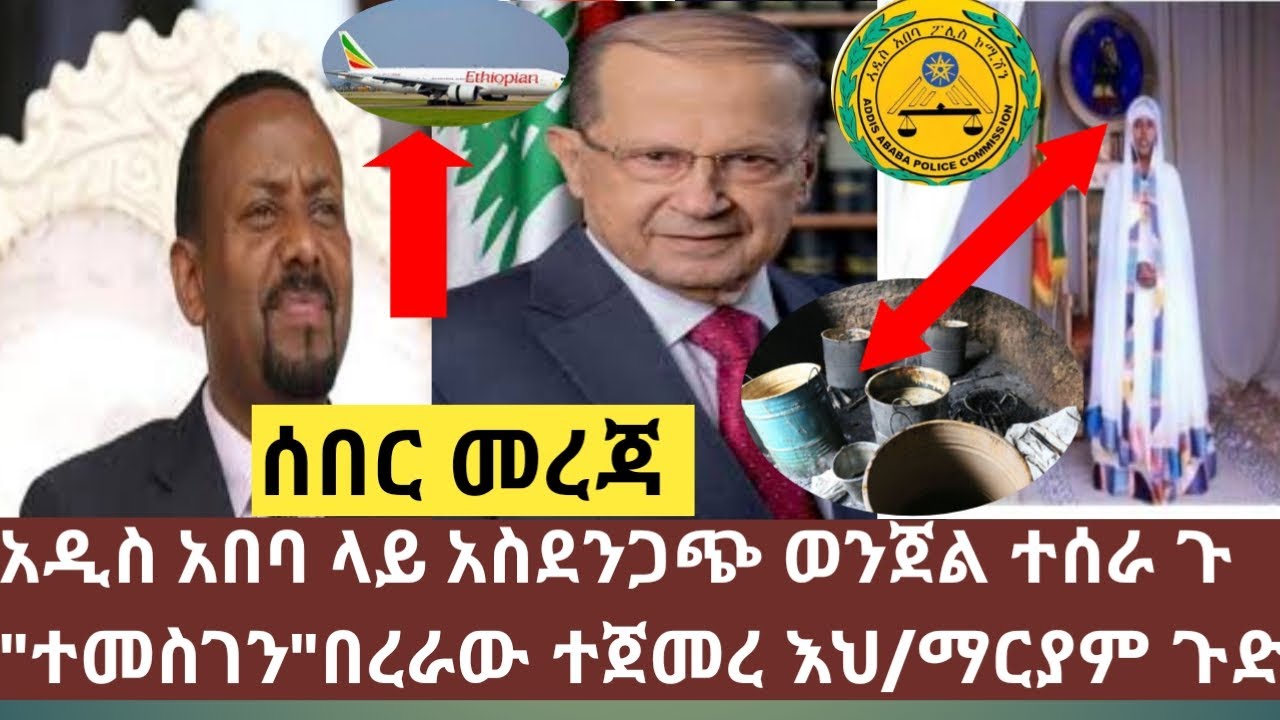 In the first place, liquidation, purges and incrimination are like a culture in the PLF. Differences of opinion have never been tolerated. With the pu...