What happen in Sudan

The PLF’s political and military power eventually gave rise to economic dominance as it enabled its leaders to exercise complete control of the country’s economy and natural resources—mainly its land—as well as aid flows and loans. In recent years, Ethiopia received, on average, about $3.5 billion per year in foreign aid alone, which accounted for about half of the country’s national budget during the late Males years. The Tolled government also took significant amounts of loans from private creditors and governments, mainly from China, which had reached 60 percent of the country’s GDP when Abiy came to power. In fact, Abiy’s new administration, which inherited meager foreign exchange reserves, has been struggling to service this debt and was forced to request deferral and renegotiation of terms of these loans from creditors.

Furthermore, the constitution that the Tilled government introduced in 1994, which allowed only public ownership of land, gave government officials unfettered access to abundant land resources in the southern parts of the country, particularly in Benishangul-Gumuz and Gambia regions, which they leased to foreign and domestic investors in a long-term lease, amassing billions of dollars in the process. According to Human Rights Watch, by January 2011 the Ethiopian government had leased out 3.6 million hectares of land, an area equivalent to the size of the Netherlands, to foreign investors.

Moreover, the PLF was also able to dominate virtually all sectors of the Ethiopian economy through the companies under its massive conglomerate, the Endowment Fund for the Rehabilitation of Tigray (EFFORT), by far the largest conglomerate in the country. Until recently, the EFFORT was administered by Miles’s widow, AZE Mes fin, and PLF officials are still board members of the major companies under this conglomerate, which enjoyed access to loans from a financial sector that is dominated by the state-owned Commercial Bank of Ethiopia and Development Bank of Ethiopia.

The PLF’s dominance was not confined to the economy; it also directly intervened in the selection of the leaders of the major religions, which it regarded as instruments of social control. During the PLF’s rule, both patriarchs of the Ethiopian Orthodox Church, with over 40 million followers in the country, came from Tigray. Its leaders also intervened in selecting Ethiopia’s Islamic Affairs Supreme Council, which was eventually met with resistance from some Muslim activists and leaders, whom the government jailed, leading to widespread protests by Muslims throughout the country in 2012.

What happen in Sudan 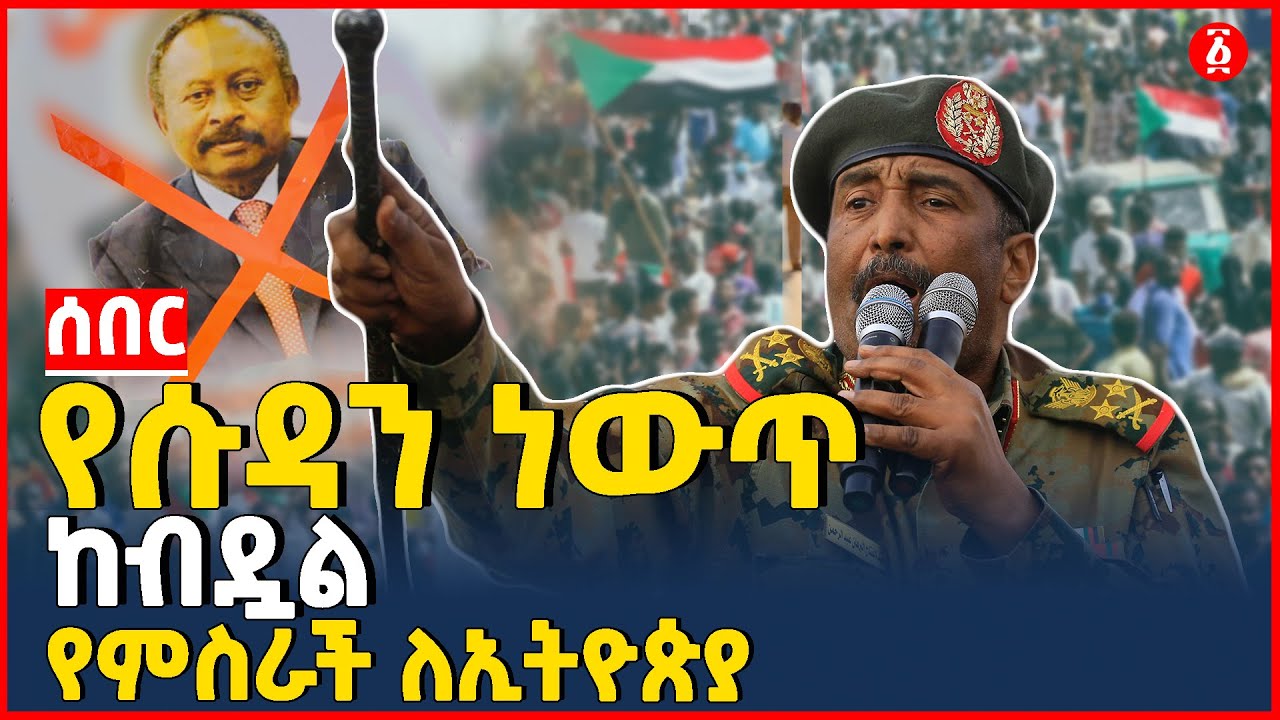 The PLF’s political and military power eventually gave rise to economic dominance as it enabled its leaders to exercise complete control of the ...