The council was summoned in order to promote harmony and peace within the church itself and thus to facilitate the missionary activities of the church. The attention of the church was concentrated on the Wall region for historical reasons. The whole of World had been a Christian center with many historic churches and monasteries before the sixteenth century. In that century, however, the population was Islamized by Ahmed Gran. Later on, when the Christian religion was restored, the population remained predominantly Mosley. Both the Emperor Johannes and Menelik II, then the king of Shoe, encouraged the church to carry on missionary work in this region. They themselves took an active role by becoming the godfathers of prominent Mosley rulers of Well. The Emperor Johannes baptized Mohamed Ali of RAS, and king Menelik sponsored Abbas Matthew, who later on was called Dejjazmach Hail-Mariam. The conversion of their leaders had far-reaching effects on the population of the region. Many followed the example of their leaders and embraced Christianity. Alexa Kale Wold, a well-known scholar, was selected to assist in the consolidation of the Christian church in Follow. He founded a center of learning at Boru Mesa itself. Boru Mesa Selassie became renowned a center of higher church education and students flocked there from all over the country. 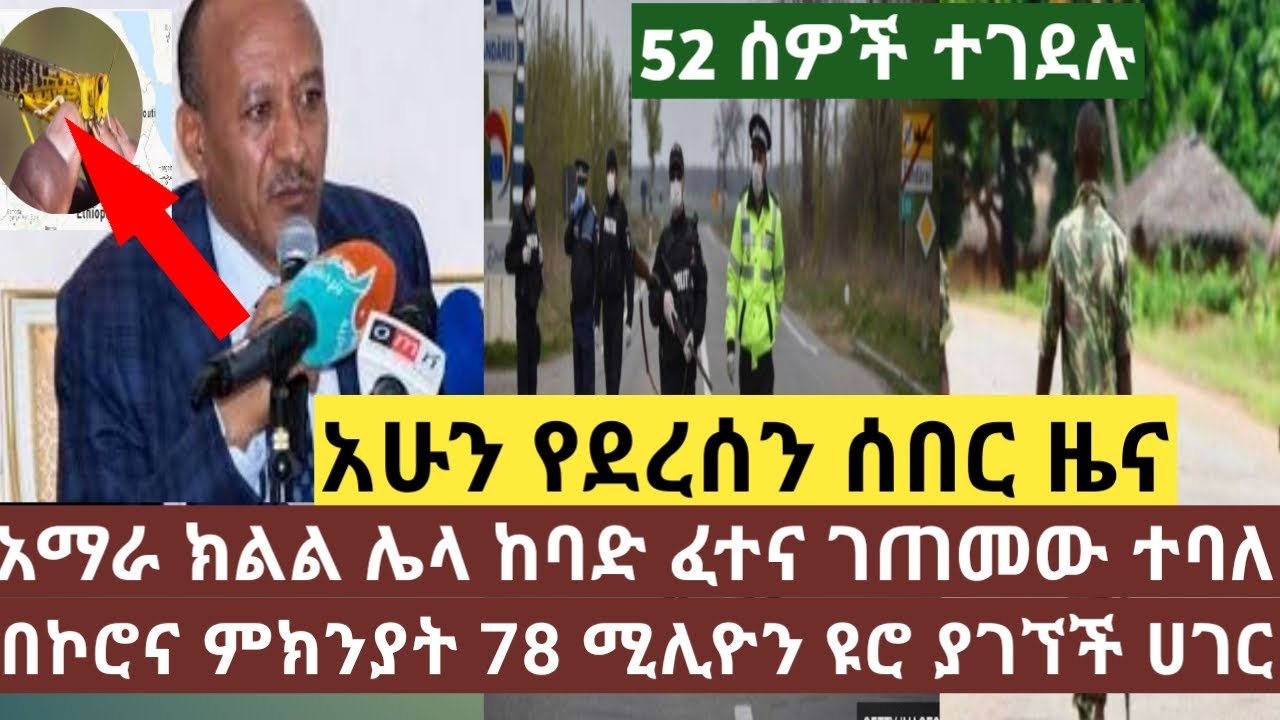 The council was summoned in order to promote harmony and peace within the church itself and thus to facilitate the missionary activities of the church...