In 1991, the Ethiopian People's Revolutionary Democratic Front (EPRDF) captured the capital Addis Ababa and ended the Ethiopian Civil War. The EPRDF was led by the Tigrayan People's Liberation Front and was dominated by those belonging to the Tigray ethnic group, which is a minority group comprising only about six percent of the country's population. However, members of this ethnic group have traditionally dominated senior positions in the country's military and political system, while those belonging to the Amhara and Oromo ethnic groups, who comprise a majority of the population, have felt rather marginalized over the past few decades.[11][17] Ethnic divisions are not as sharp in Ethiopia as might be indicated by statistics; intermarriage is extremely commonplace, and the actual disparity and disaffection between groups is not great. Furthermore, following the death of Meles Zenawi in 2012, the influence of the Tigray ethnic group became lower than in previous decades. Subsequent to his death neither of the two main political positions – President (head of state) and Prime Minister (head of government) – was occupied by a Tigrayan. Then President Mulatu Teshome belonged to the Oromo ethnic group and then prime minister Hailemariam Desalegn to the Wolayta ethnic group. Nevertheless, the perceived domination of the Tigray people is there in the back of the minds of some people and is a factor in the disturbances. 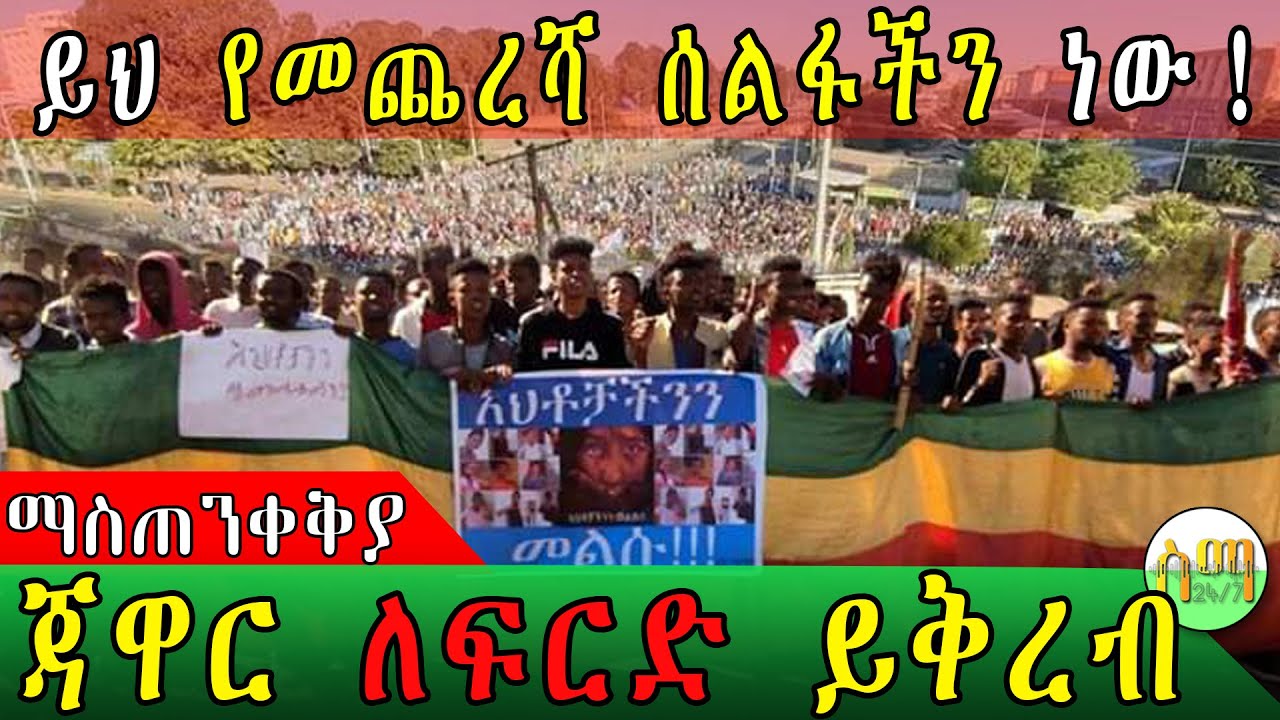