The Ethiopian Human Rights Commission said it found violations were submitted against humankind by people and gatherings who "straightforwardly took an interest" in the brutality that moved through Oromia district following the death of Oromo melodic icon – Hachalu Hundessa.

The Commission delivered a 59 page report on January 1, 2021, named 'It Did Not Feel Like We Had A Government: Violence And Human Rights Violations Following Musician Hachalu Hundessa's Assassination - Investigation Report.'

Killings, physical and mental assaults, property decimation and regular citizens' uprooting, disavowal of wellbeing administrations and the safety efforts taken by law authorization bodies were among the basic freedoms infringement submitted following the murdering of the craftsman.

"Individuals kicked the bucket in grisly killings, others endured physical and mental wounds, property demolition just as relocation and badgering," the Commission said in the report.

The report covered around 40 towns where the significant brutality and clashes happened following the declaration of Hachalu's death. 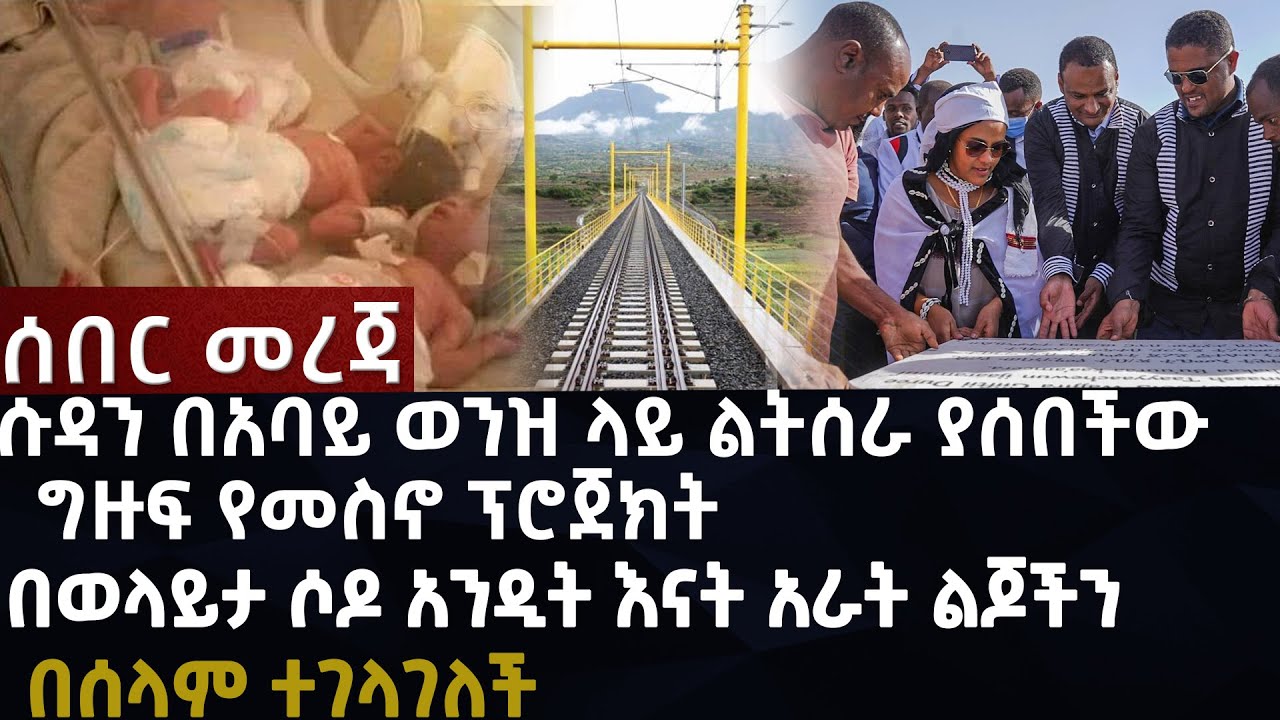