Exciting news from the Ministry of Defense and senior officials

Tigrayans are further targeted by state media reports amplifying the government narrative of pursuing Tigray "criminals" and their supporters. Family members of detainees are sometimes stripped of their jobs, kicked out of military housing and subjected to frozen bank accounts.

Tigray leaders were prominent in Ethiopia's repressive government for nearly three decades and are blamed by Abiy and others for fostering sometimes deadly ethnic politics, but they were sidelined when he took office in 2018. After national elections were delayed last year, they held their own vote in Tigray and called Abiy's government illegitimate. Ethiopia then accused Tigray fighters of attacking a military base and launched an offensive, unleashing a war that has killed thousands.

Ethiopia's government is "only after the top leadership" of Tigray's former rulers, the minister for public diplomacy at the country's embassy in Britain, Mekonnen Amare, told the AP. "So there is no such thing as mass detention or mass abuse of rights."

But in a leaked video posted online earlier in the war and verified by the AP, a senior military official said of Tigrayans, "We had to clean out our insides. … Even if there may be good people among them, we can't differentiate the good from the bad. To save the country, we made it so they were excluded from doing work." Now the security forces were "completely Ethiopian," Brig. Gen. Tesfaye Ayalew said in what appeared to be an internal briefing.

Ethiopia's attorney general's office, which has said it would set up a hotline to report ethnic profiling, did not respond to questions from the AP, and neither did a military spokesman. The U.S. State Department said it could not confirm reports of people detained in camps, but noted that it has paused most security assistance to Ethiopia because of concerns over the Tigray crisis.

Exciting news from the Ministry of Defense and senior officials 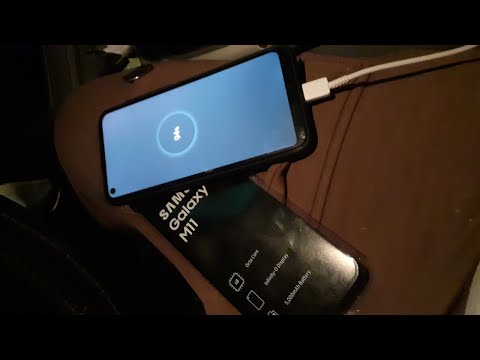 Tigrayans are further targeted by state media reports amplifying the government narrative of pursuing Tigray "criminals" and their supporter...