"Plainly assault and sexual viciousness have been utilized as a weapon of battle to incur enduring physical and mental harm on ladies and young ladies in Tigray. Hundreds have been exposed to fierce treatment pointed toward debasing and dehumanizing them," said Agnès Callamard, Amnesty International's Secretary General.

"The seriousness and size of the sexual wrongdoings perpetrated are especially surprising, adding up to atrocities and potential violations against mankind. It makes a joke of the focal principles of humankind. It should stop.

"The Ethiopian government should make a prompt move to stop individuals from the security powers and partnered volunteer army from submitting sexual viciousness, and the African Union should go all out to guarantee the contention is postponed at the AU Peace and Security Council."

The Ethiopian specialists ought to likewise give admittance to the African Commission for Human and Peoples' Rights Commission of Inquiry, and the UN Secretary General ought to critically send his Team of Experts on the Rule of Law and Sexual Violence in Conflict to Tigray.

The example of demonstrations of sexual brutality, with numerous survivors likewise seeing assault of different ladies, shows that sexual viciousness was broad and planned to threaten and embarrass the people in question and their ethnic gathering.

Twelve survivors said fighters and local army assaulted them before relatives, including kids. Five were pregnant at that point.

Letay*, a 20-year-elderly person from Baaker, disclosed to Amnesty International she was assaulted in her home in November 2020 by furnished men who communicated in Amharic and wore a combination of military outfits and regular citizen clothing. 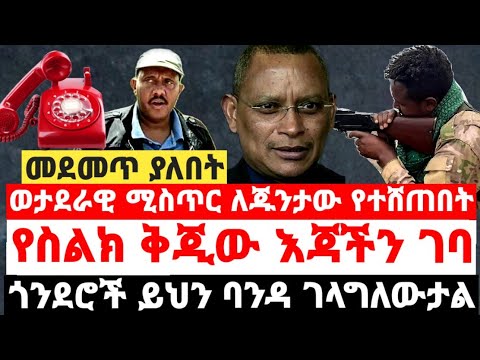