The amazing religious work of the artists

Intelligence tests usually measure verbal ability, reasoning ability, and problem-solving ability. However, many tests try to eliminate the influence of language by testing reasoning & problem-solving without the use of language – by asking people to predict patterns. Regardless of how intelligence is measured, language plays a role in how we think and communicate. At least superficially, being articulate and well-spoken often indicates a person has learned the art of communication. That demonstrates many types of intelligence.

The amazing religious work of the artists 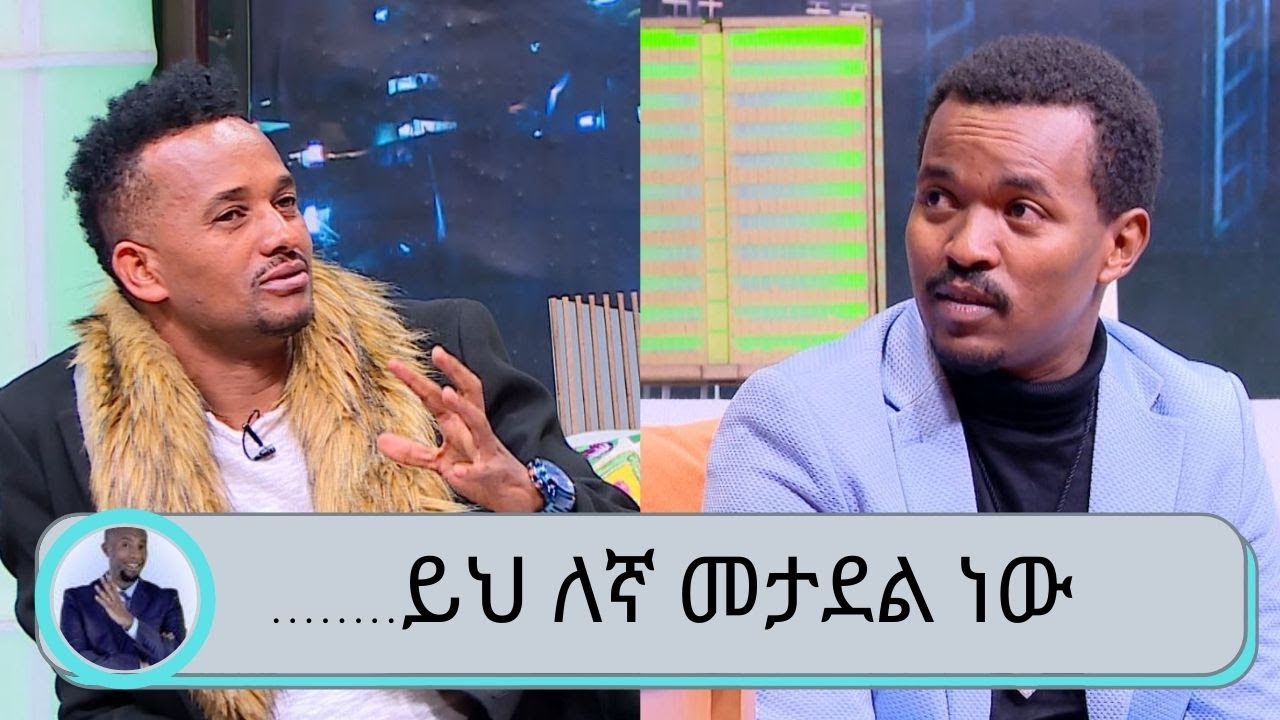