Shimeles Abdissa, the youthful leader of the Oromia Regional State, who was raised by the TPLF and OLF to loathe Amhara and Ethiopia, has been the subject of much contention. While we are not new to this sort of secret talk, it isn't shocking that Whan's pompous manner of speaking is so upsetting to the individuals who don't comprehend the past and eventual fate of our country. Additionally, it is a period of fear.

It is notable that the TPLF has burned through a great deal of time in Tigrigna rallies to obliterate Ethiopia and Amhara. We've seen the consequences of those shut gatherings to some degree – however we'll see the principle ones soon (on the grounds that the TPLF and their kind will in any case be the cinders of Dog! It's anything but a joke to say, "Tears and supplications are shed, not discarded." Their shut gatherings seldom went out. Yet, the outcome was self-evident: their wicked bombs detonating to a great extent are as yet upsetting us. What is diverse about these is that we know our assurance rapidly and eventually we understand that the melody of the specialists is the veil of Susie and Ethiopia. Regardless, I might want to advise you that either intrigue won't go unrecognized, with the certainty that our Ethiopia is going to be restored. However, opportunity isn't an espresso breakfast, it requires an incredible penance. Also, there are valid kids ready for it. At the point when the opportunity arrived and when they submitted to the Creator, they would emerge from their tents and drain this helpless country with their blood. There is an opportunity to be, similarly as there is a period for not being, There is a chance to get pregnant, a chance to conceive an offspring and an unnatural birth cycle. 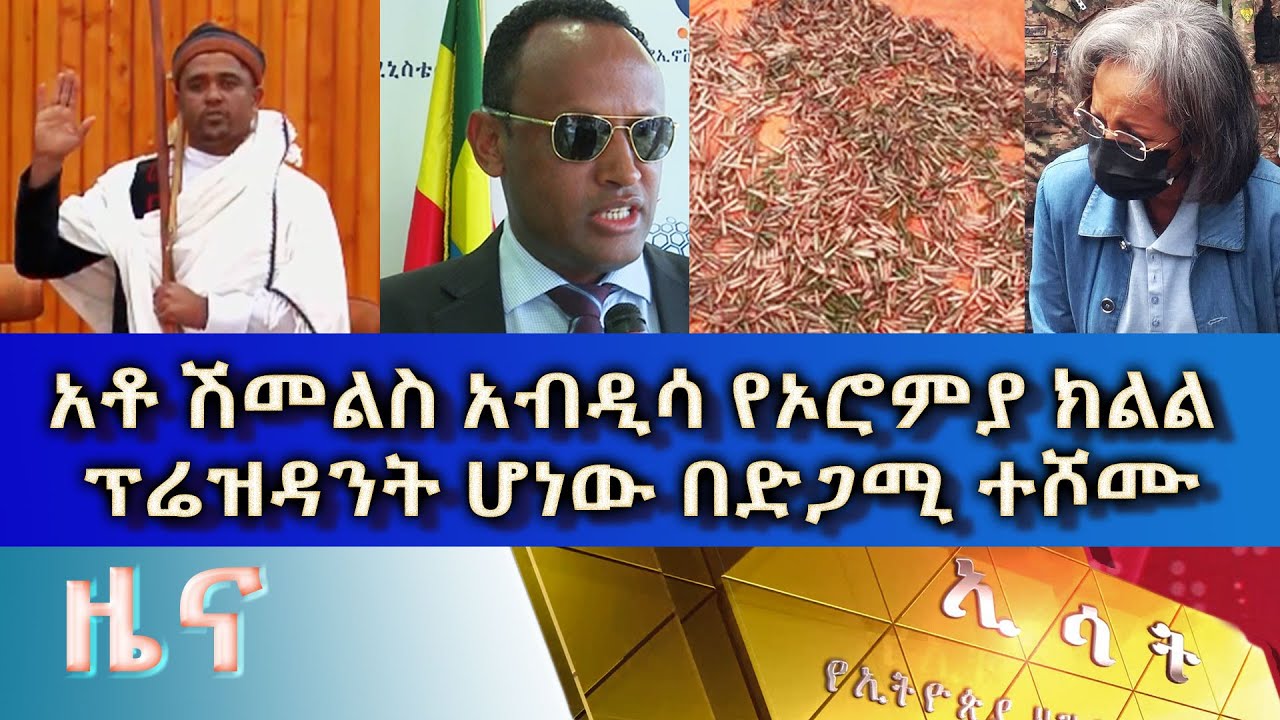 Shimeles Abdissa, the youthful leader of the Oromia Regional State, who was raised by the TPLF and OLF to loathe Amhara and Ethiopia, has been the sub...