The speech of the patriarch

Basilios, additionally spelled Basilos, (conceived 1891?- passed on Oct. 12, 1970, Addis Ababa, Ethiopia?), strict pioneer who, on Jan. 14, 1951, turned into the primary Ethiopian minister to be blessed abuna, or primate, of the Ethiopian Orthodox Church. From the fourth century the Ethiopian Church was going by Egyptian abunas delegated by the Alexandrian patriarch of the Coptic Church. As the aftereffect of changes haggled under Emperor Haile Selassie I, be that as it may, the Ethiopian Orthodox Church started in the last part of the 1940s to acquire autonomy. Following Basilios' sanctification, the congregation accomplished totally native authority by 1954. In 1959 it turned into an autocephalous (clerically autonomous) body, and Basilios was made its first patriarch.

On the passing of the ruler, Frumentius joined the sovereign's court as the regal chairman and became mentor to the crown sovereign, Ezana. Frumentius was enabled to concede opportunity of strict articulation to visiting Christian dealers from the Roman Empire and was himself allowed to proselytize.

Subsequent to satisfying his rule Frumentius visited St. Athanasius, diocesan of Alexandria, in around 347. Athanasius appointed Frumentius diocesan and charged him to start the social transformation of Greek Christianity's scriptural formal texts to Ethiopic images and language. The connection between the Egyptian Coptic and Ethiopian holy places having along these lines been set up, Frumentius got back to Ethiopia to set up his episcopal see and erect chapels.

The speech of the patriarch 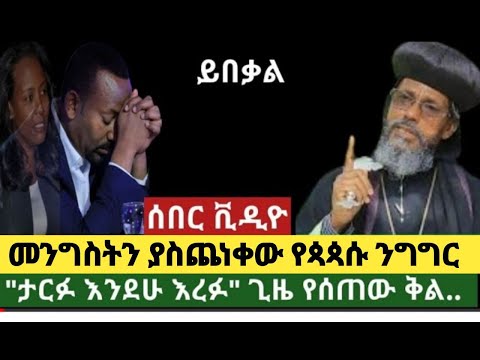