Furious battling has seethed since November 4, when Ethiopians stirred to see Prime Minister ABI Ahmed report that he had sent government troops to Ti gray in light of an assault on the Northern Command Post of the National Defense Force in the district. The once-prevailing PLF, whose relations with the focal government had been souring for quite a long time, had assaulted administrative soldiers. 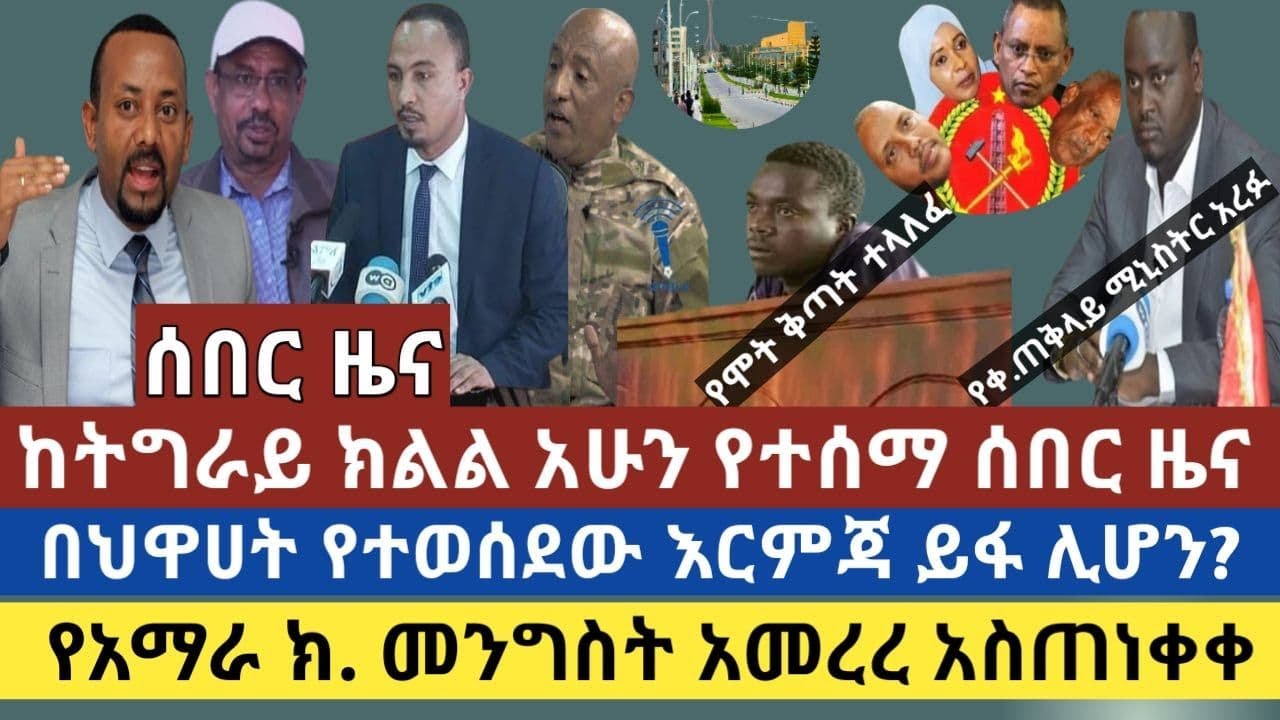 Against that memorable background, powers faithful to the focal government in Addis Ababa have pushed toward the local capital, Melee, battling warrio...