Where did Dr. Fantahun Abebe

Ethiopia’s constitution provides for an ethnic-based federal system of government. Prime Minister Abiy Ahmed leads the Prosperity Party, which controls the government. The Prosperity Party dominated the sixth general election held on June 21, winning 96 percent of the seats in the House of Peoples’ Representatives, although results were only announced for 423 of the 547 seats (77 percent). On September 30, a second round of elections took place for some constituencies where voting was delayed due to logistical or security concerns. Voting in other constituencies, including the entire Tigray Region, remained postponed indefinitely. On October 4, newly elected members of parliament took their seats. The elections took place against a backdrop of grave instability, including inter-ethnic and inter-communal violence, and an electoral process that was not free or fair for all citizens, although observers assessed the result generally reflected the will of most citizens.

Where did Dr. Fantahun Abebe 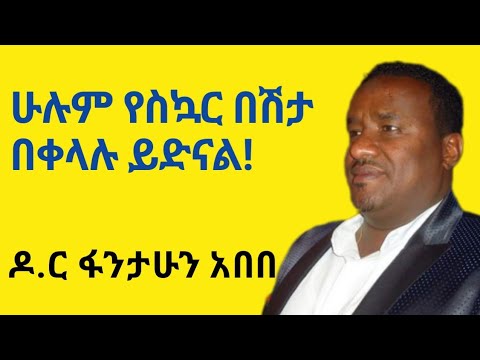