The recent eruption of conflict in Tigray, Ethiopia’s northernmost province, is a deeply worrying development for Ethiopia itself as well as for the wider region. The launching of military operations by the Ethiopian Government against the Tigray People’s Liberation Front (TPLF) has led to intense fighting, the killing of civilians, and an exodus of refugees into Sudan. The TPLF has conducted missile attacks on Amhara province as well as on Asmara, the capital of neighboring Eritrea, in response to the Government’s offensive. The escalation has now brought Eritrea into play, rendering this an international conflict rather than simply a local one, and one which will therefore be all the more difficult to resolve. This is not a region unaccustomed to bitter conflict: in the last two decades alone, there has been a devastating war between Ethiopia and Eritrea, ongoing violence in Somalia, low-level insurgency in the predominantly Somali Ogaden province, and mounting street protests across Ethiopia. Yet the crisis in Tigray is particularly menacing.

It is also a distinctively Ethiopian tragedy, and one which has been brewing for several years.  The immediate context is the coming to power of Prime Minister Abiy Ahmed in April 2018, and the political reforms which he immediately initiated. He sought a more liberal approach to protest, notably on the part of the Oromo, and released thousands of political prisoners. He made peace with Eritrea, signing a deal which formally ended the conflict – long in a state of standoff – in July 2018. That in itself was greeted with hostility to at least some in the TPLF; but above all, Abiy’s liberal reforms, anti-corruption drive, and ambition to create a more unitary political movement all involved the marginalization of the TPLF, once the dominant faction in the ruling Ethiopian People’s Revolutionary Democratic Front (EPRDF) which had been in power in Ethiopia since 1991. In December 2019, the EPRDF was abolished and replaced by the Prosperity Party, which the TPLF declined to join. Their political journey had come full circle. Any attempt to understand, let alone resolve, the current crisis must involve an exploration of the region’s deeper history.

That journey had begun in the western lowlands of Tigray in February 1975, when the TPLF was established as one of a number of insurgent movements in the turmoil which characterized the aftermath of Emperor Haile Selassie’s ouster. In the years that followed, the new military government in Addis Ababa – the Marxist and authoritarian Derg (‘committee’) regime, supported by the Soviet Union – consolidated and sought to brutally crush dissent, armed or otherwise. The Derg was responsible for tens of thousands of deaths, but it singularly failed to suppress the multiple insurgencies, whether in Eritrea, the Ogaden, or among the Oromo – or in Tigray, where the TPLF overcame early military setbacks to become one of the most successful and dynamic of the regional liberation fronts in the course of the 1980s. By the late 1980s, the TPLF had defeated the Derg forces in a number of engagements, and had become the dominant partner in the EPRDF, the coalition of guerrilla movements which would overthrow the Derg in 1991. 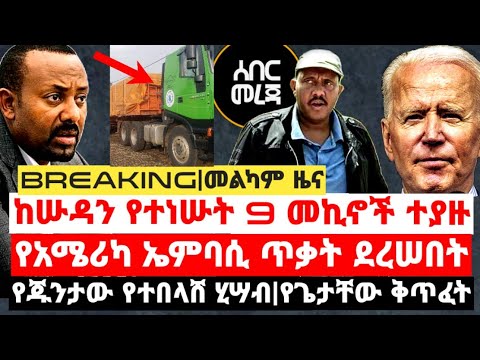 The recent eruption of conflict in Tigray, Ethiopia’s northernmost province, is a deeply worrying development for Ethiopia itself as well as for...