Two of the senior TPF authorities are Twelve G/Taliban, TPL Central Committee part and top of the gathering's Adds ABBA agency, and Salem Indigo, Director of Federal Legal and Justice Research Institute with the position of state pastor, and previous TPL Central Committee part. They were captured on July 09 from Addie ABBA alongside two drivers of the Research Institute (Begin and Serious), followed in the blink of an eye by the capture of AtSite Alemayehu, Addie ABBA, Aka sub city security department head and a worker of Information Network Security Agency (INSA). 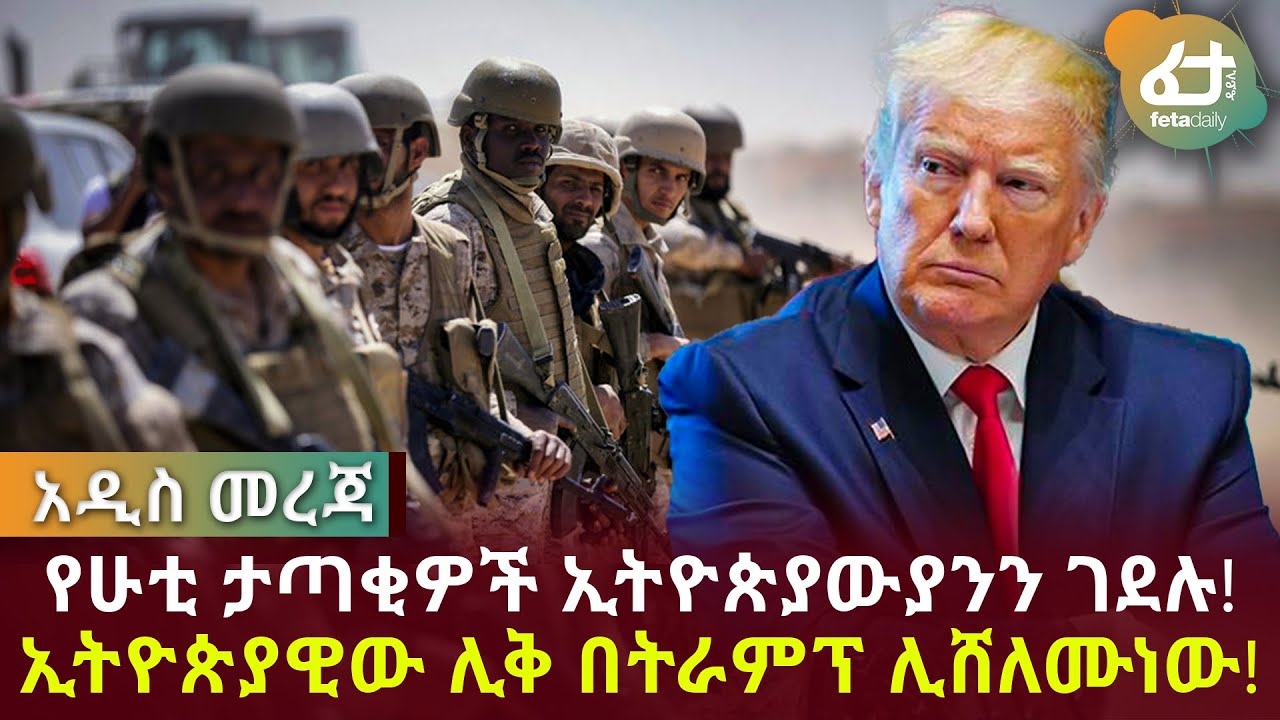 Ethiopian Federal police told decided at the Federal First Instance Court, Armada Branch, that they were examining three senior authorities of PLF and...