It further said that EPRDF's choice both on Eritrea and the economy "neglected to consider" the "basic administration shortage and its harms unmistakable inside the EPRDF alliance and neglected to assess the advancement in the ongoing "profound change" plan the gathering, as an aggregate, was attempted to settle the mounting difficulties it was confronting.

In any case, it likewise denounced the choice on the bases that it was made open without the assent from the 180 EPRDF gathering individuals, as gathering principle directs; the support of EPRDF's five satellite gatherings speaking to Ethiopia's fringe i.e: parties that speak to the Ethiopian Somali, Harare, Afar, Benishangul and Gambella provincial states; and without due interview with applicable bodies.

Further to its condemnation of the choice, the announcement approached a conclusion to what it said was "new arrangements" that are not as per EPRDF's set up "hierarchical standards" and scrutinized what it said was an absence of legitimate acknowledgment to veteran TPLF individuals. The announcement required a crisis meeting to be held both by EPRDF's 36 official and 180 committee individuals. 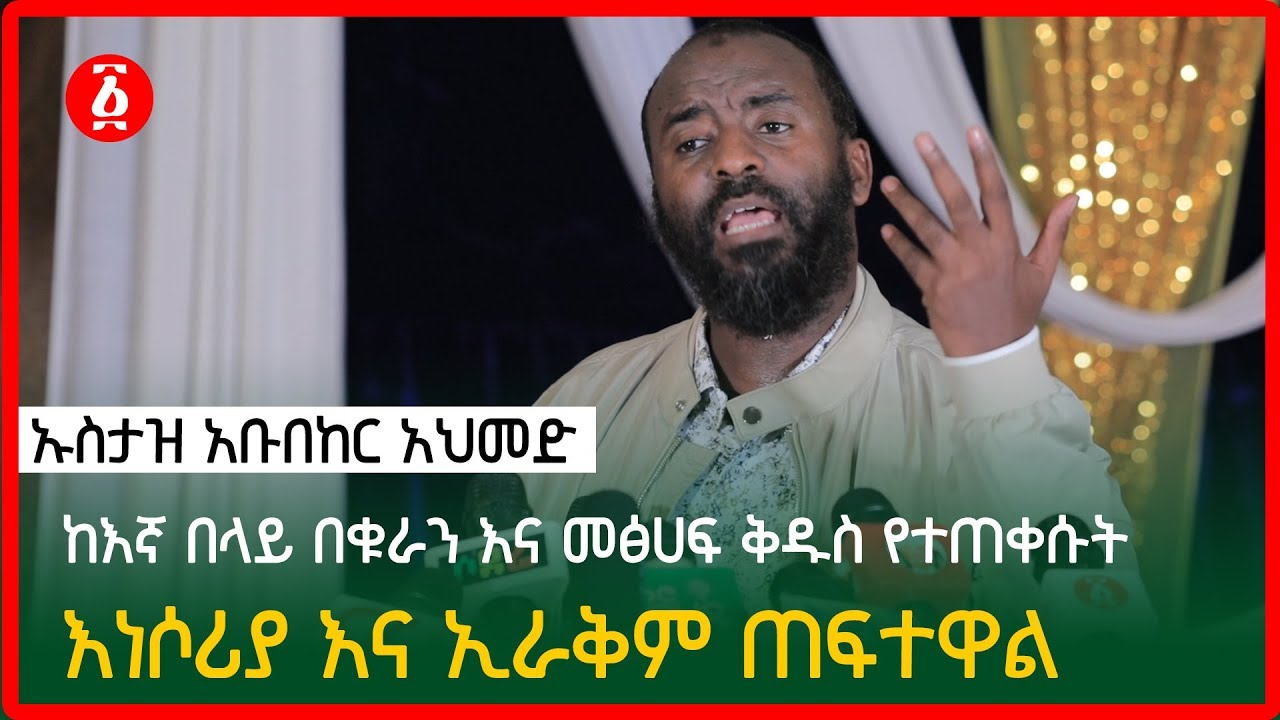 It further said that EPRDF's choice both on Eritrea and the economy "neglected to consider" the "basic administration shortage and its ...