Ethiopia's twice-conceded public decisions are set to begin on June 21 notwithstanding the unfavorable difficulties, taking steps to unwind the nation as well as the district. Maybe then adapting to the situation destabilizing the country and the Greater Horn, the public authority is squeezing ahead with a political race that doesn't fulfill the base guidelines to be viewed as free, reasonable or believable.

The mélange of emergencies confronting the nation – prospering outfitted uprisings and granulating battles in the Tigray, Roma, and Benishangul-Gumuz areas; unpleasant conflicts over the future course of the nation; spiraling ethnic clash; far-reaching outrages submitted by Ethiopian and Eritrean soldiers in Tigray and Romina; heightening boundary questions with Sudan; raising pressures with Egypt over the HERD; an economy in free fall with unreasonable public funds; and broad constraint and denials of basic liberties – make a free and reasonable political decision for all intents and purposes unimaginable.

Resistance groups and basic partners have been asking the public authority to defer the political decision and rather center its endeavors around meeting a comprehensive public exchange to assemble a public agreement on the eventual fate of the country. In doing as such, the public authority and key partners would first be able to attempt to connect the broadening hole between contending dreams for the future, after which conditions for a free and reasonable political decision can be set up. Notwithstanding, Prime Minister Abiy Ahmed and his organization have disregarded those calls, selecting rather to seek after races that will bring neither authenticity nor steadiness.

Abiy's inability to encourage harmony and edge a successful reaction to the political and compassionate emergencies confronting the nation has started worldwide judgment, inciting two of the country's essential accomplices, the United States and the European Union, to cut guide and force sanctions. The US communicated "grave" worries about "detainment of resistance legislators, provocation of autonomous media, sectarian exercises by neighborhood and local governments, and the many between ethnic and between collective struggles across Ethiopia", and alluded to the public authority's lead as an "obstruction to a free and reasonable appointive interaction". 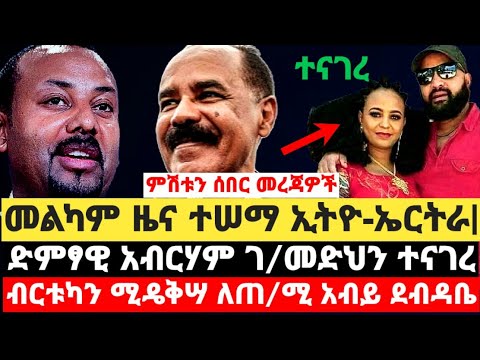 Ethiopia's twice-conceded public decisions are set to begin on June 21 notwithstanding the unfavorable difficulties, taking steps to unwind the nation...