The introduction of Christian elements in art and the construction of churches in Ethiopia must have started shortly after the introduction of Christianity and continues to this day, since about half of the population are practicing Christians. The Ethiopian Orthodox Toothed Church claims that Christianity reached the country in the 1st century C.E. (thanks to the conversion of the Ethiopian eunuch described in the Acts of the Apostles 8:26-38), while archaeological evidence suggests that Christianity spread after the conversion of the Ethiopian king Azana during the first half of the 4th century C.E.

The term “Christian Ethiopian art” therefore refers to a body of material evidence produced over a long period of time. 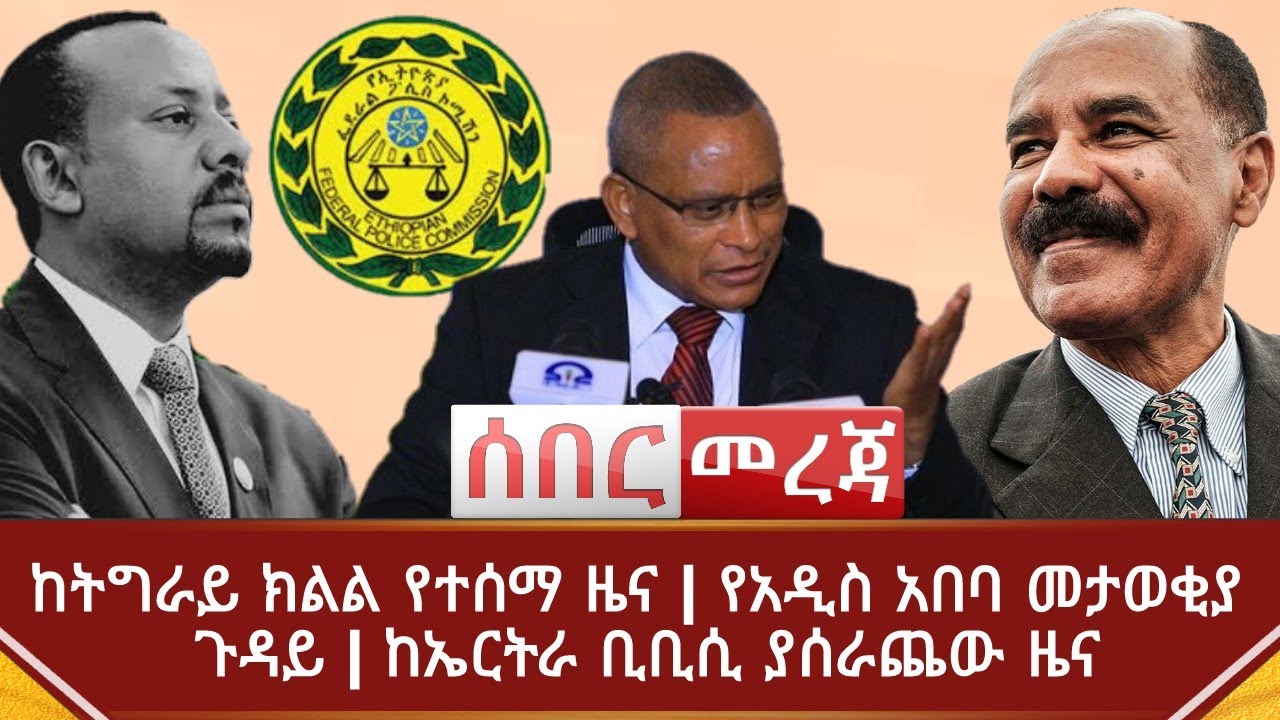