Several known coronaviruses are circulating in animals that have not yet infected humans. 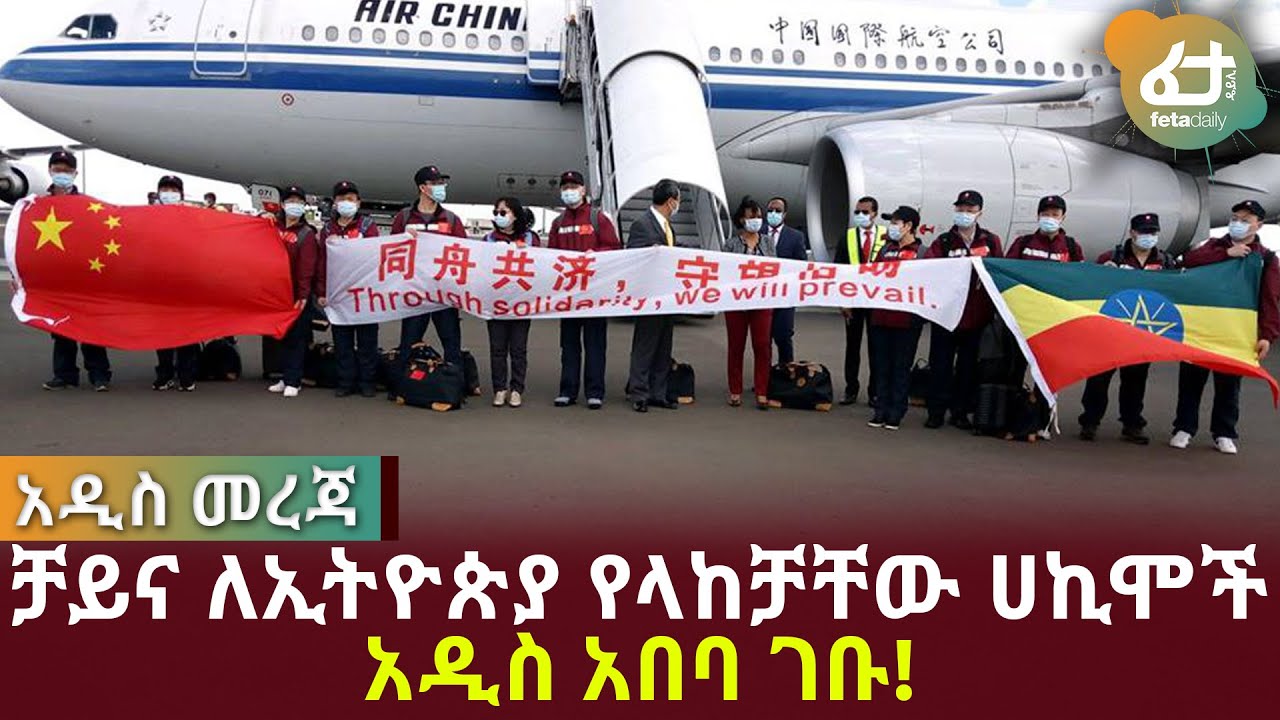 Coronaviruses are a family of viruses that cause illnesses ranging from the common cold to more severe diseases such as severe acute respiratory syndr...