7 things you should never do at a first dat

Would it be advisable for us to try and clarify why appearing on a first date squandered or stoned is a major issue? Fearing screwing it up is the lamest reason for having five beverages prior to meeting a person whose application profile you truly enjoyed.

Nothing can be more irritating than discussing your ex constantly. There is a 99.9% possibility that your date cuts off contact after the absolute first experience when he discovers you've as of late said a final farewell to somebody, and that you're actually captivated by this somebody. You ought to likely permit a bit of personal time outside a relationship before you backpedal available.

Particularly in a city like New York or LA where your date can be doing a zillion different things as opposed to hanging tight for you in a restaurant over a bowl of wafers and a glass of faucet water!

A ton of truly decent folks will turn during a time date since you were too fussy about everything on the first. For once in your life, simply imagine that you wouldn't fret seeing a Korean film about zombies and don't demand "low-fat" this and "absolutely natural" that. What's more, perceive how it pursues that.

It's OK to be anxious to become acquainted with your date, yet posing such numerous inquiries on the absolute first experience can cause him to feel as though he's talking for the lofty occupation of being your beau. It's unquestionably not going to work if just one of you is sharing. Presumably, he needs to become more acquainted with you, as well, however you're not allowing him to do that. So next time when you're on a first date, make an effort not to examine him as though he was a wrongdoing suspect. All things considered, talk about nonpartisan themes - mainstream TV arrangement, the climate, the crown pandemic, vibrating chicken rings.

7 things you should never do at a first dat 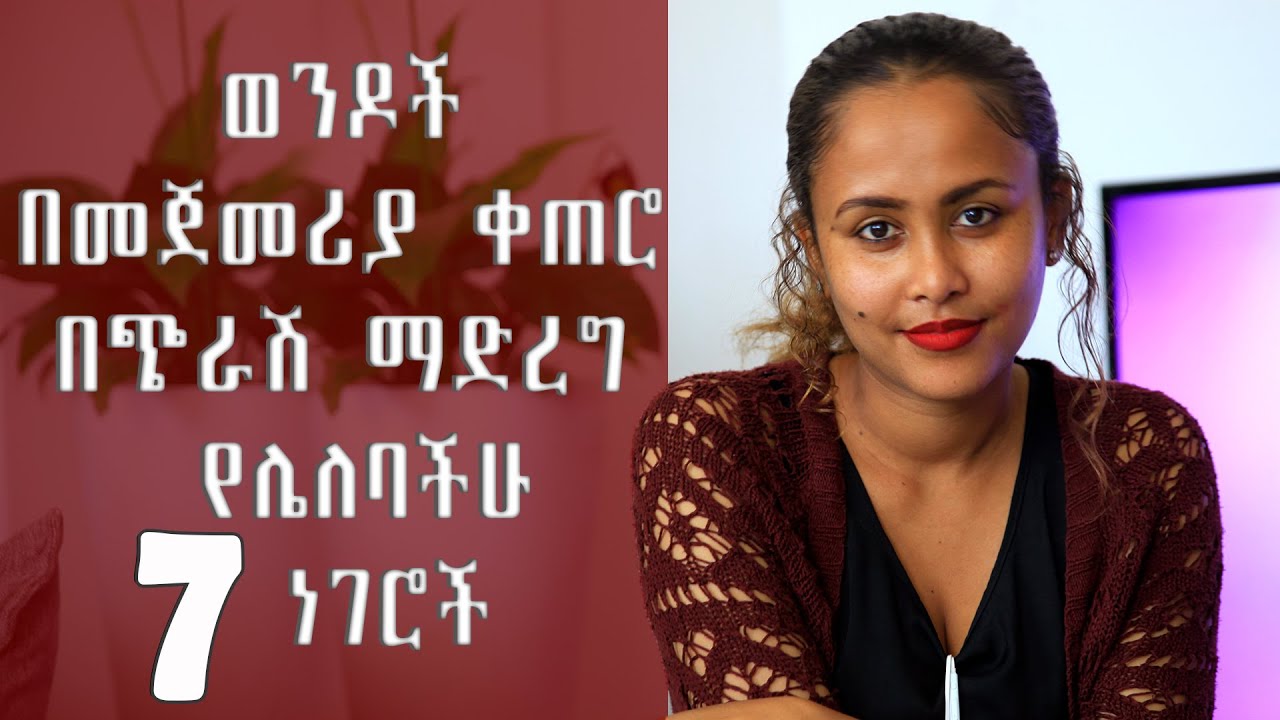 Would it be advisable for us to try and clarify why appearing on a first date squandered or stoned is a major issue? Fearing screwing it up is the lam...