The marriage and its end

According to the Conduct in UN Field Missions online portal, there were two open allegations of sexual exploitation and abuse by the country’s peacekeepers deployed to a UN peacekeeping mission: one submitted in 2018 allegedly involving an exploitative relationship with an adult in the UN Mission in Liberia and one submitted in late 2020 allegedly involving transactional sex in the UN Interim Security Force in Abyei. As of October the United Nations had substantiated the 2018 allegation and repatriated the perpetrator, but the government had not yet reported regarding accountability measures taken. Concerning the 2020 allegation, the United Nations had taken an interim action (suspension of payments), but results of the investigation remained pending, as was any final action.

Impunity remained a problem, although some measures were taken to hold security forces accountable for human rights abuses. Lack of transparency regarding those being charged and tried in courts of law made it difficult to assess the government’s accountability efforts. In May the federal attorney general’s office released a summary report of its efforts to ensure accountability regarding violations of national and international law in Tigray.

The marriage and its end 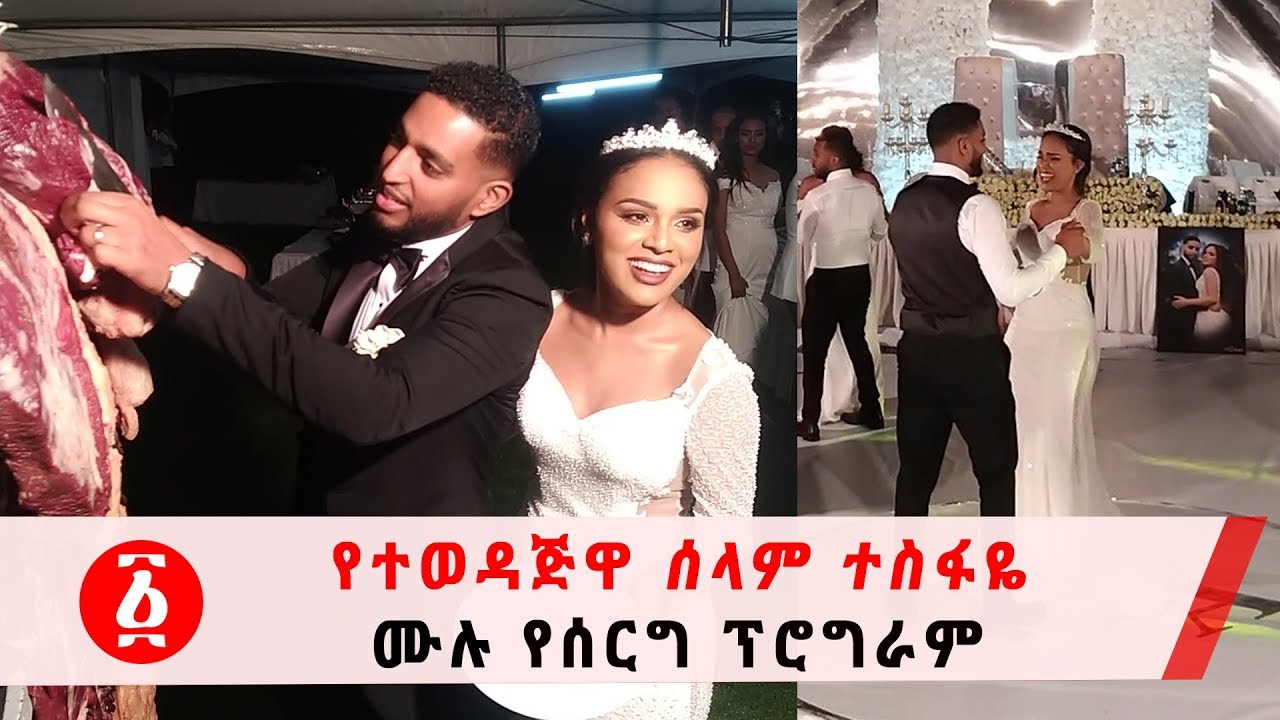 During an EHRC investigation in Oromia early in the year, detainees reported police beat them during arrests and in detention. The EHRC’s monito...