On November 4, Ethiopian Prime Minister ABI Ahmed dispatched a military hostile against the powers of the Ti dim People's Liberation Front (TLF), which is the administering authority of the northern Ethiopian locale of Ti dark. Coming following quite a while of rising strains between the PLF and the Abby organization, the most recent military activity was accelerated by a supposed amazement evening attack by the TLF on a significant Ethiopian National Defense Force (NDF) base in Ti dim that brought about the executing of non Trajan fighters and the endeavored plundering of hefty cannons and weapons. Pronouncing that the attack on the government armed force base had "crossed the last red line," Prime Minister Abby keeps up that his hand was constrained by the PLF authority into sending the military "to spare the nation and the district." 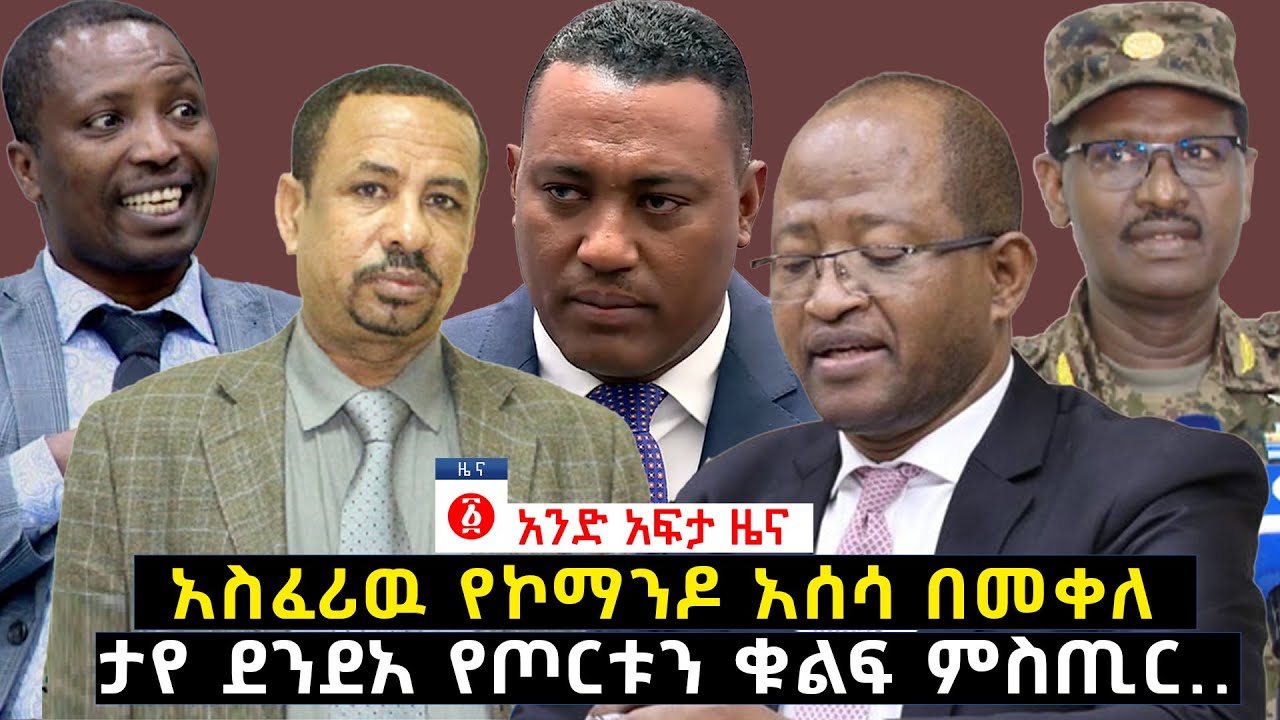