Quiet doesn't rouse certainty. Seeing Bekele denied intensely required restorative consideration and saying nothing is unsuitable. OPDO can even now vindicate itself. As they tout their achievements at the ten days in length focal board of trustees meeting, OPDO authorities have an exceptional chance to explain the specific terms of the understanding it arrived at a month ago with EPRDF pioneers and its own present situation on Bekele's wellbeing.

That isn't all. The Oromia's state media, OBN, has just demonstrated looks at what free media could do and be — spearheading a splendid way for the entire nation. Its inclusion of the relocation and restoration endeavors of almost a million Oromo regular citizens because of Somali Liyu police animosity was unequaled. It keeps on engaging basic voices and reports of unlawful exchange, illicit land snatch, and authority defilement. OBN's "responsibility news-casting" has disrupted the people pulling the strings in Addis Abeba. To such an extent that the head of Ethiopian Broadcasting Authority, Zeray Asgedom, as of late portrayed a portion of the system's revealing as hostile to the state.

When Merera Gudina, the pioneer of Bekele's OFC, was discharged a month ago, OBN went to his home and met the veteran Oromo government official. Its all-encompassing inclusion of Merera's discharge was generally celebrated. On Feb. 3, Habtamu Hailemichael, of the OPDO Secretariat, swore that the gathering is set out to guarantee that OBN doesn't turn into a mouthpiece for one gathering or those in places of intensity. It is a greeting and reviving takeoff from the act of the past where the supporter was basically agitprop known more for disgusting formative news coverage than basic announcing.

Bekele's case is significant for the foundational unnatural birth cycle of equity in Ethiopia. We approach OBN to begin covering the glaring instances of maladministration of equity, including the preliminary of Bekele and his partners. The state-supported Fana Broadcasting and other nearby media routinely report on Bekele and other resistance pioneers' legal disputes. To wear its befitting identification as "the voice of the Oromo individuals" with respect, the onus is on OBN to set the model in covering Bekele's perplexing wellbeing circumstance and the dramatic and dishonorable court procedures, which is without a doubt an open intrigue story. 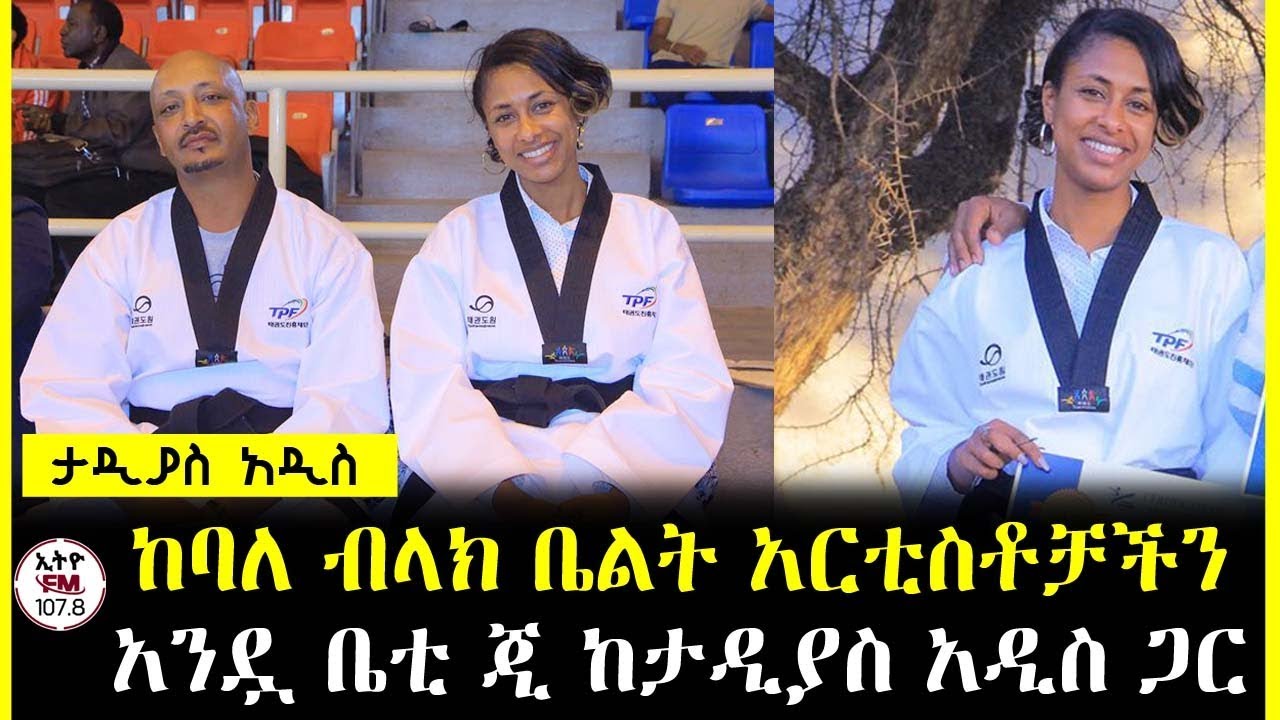