Ethiopia's Information Network Security Agency (INSA) said on Monday that programmers situated in Egypt endeavored digital assaults on the Ethiopian government and non-government locales. The office included that the assault was "broad."

The endeavor occurred on June 20 and June 21, as indicated by a report from INSA.

The organization recognized "Digital Horus Group," "AnuBis.Haker" and "Security _By _Passed" as gatherings behind the digital assault against Ethiopian establishments whose personalities are undisclosed.

INSA included that the programmers assumed liability for the assault. The fundamental goal was to make a multi-faceted weight on Ethiopia regarding the filling and activity of the Grand Ethiopian Renaissance Dam (GERD)

INSA called upon associations and foundations in the nation to work with the Agency to close holes as far as digital weakness, and the office is at the administration of the individuals who need the help at whatever point required, it was said 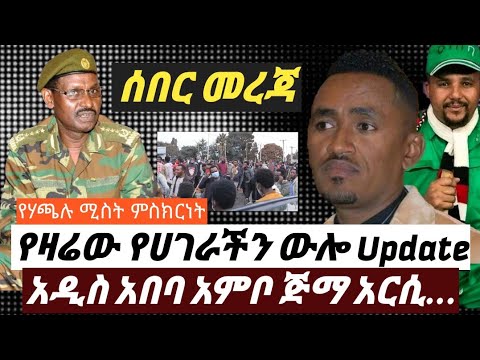