Envoy of South Sudan to Ethiopia, H.E. James P. Morgan said his nation will do nothing that would hurt Ethiopia during the conversation he has had today (June 05) with the Minister of the Foreign Affairs of Ethiopia, H.E. Gedu Andargachew.

The diplomat further excused the ongoing reports via web-based networking media that guarantee South Sudan's concurrence with Egypt to give an army installation in Pagak as unjustifiable.

The South Sudanese diplomat said his administration has given an explanation that discredited the unjustifiable reports.

He additionally reviewed his press explanation that he has given to the nearby media in Addis Ababa yesterday exposing bits of gossip executed by bunches that couldn't stand the long-standing and heartfelt connection among Ethiopia and South Sudan.

Mr. Gedu on his part communicated his solid conviction that the cases are unwarranted including that South Sudan would not have any legitimate motivations to take part in exercises that would hurt the kindly relationship that existed between the two nations.

In their conversation about the development, filling and activity of the Grand Ethiopian Renaissance Dam, the minister told Mr. Gedu that Ethiopia has the option to evenhandedly use its assets under the sponsorship of the acknowledged standards of 'causing no noteworthy damage' and collaboration.

In closing their conversation, the envoy expressed gratitude toward the legislature of Ethiopia for giving clinical supplies to his nation's endeavors in battling the COVID-19 pandemic. 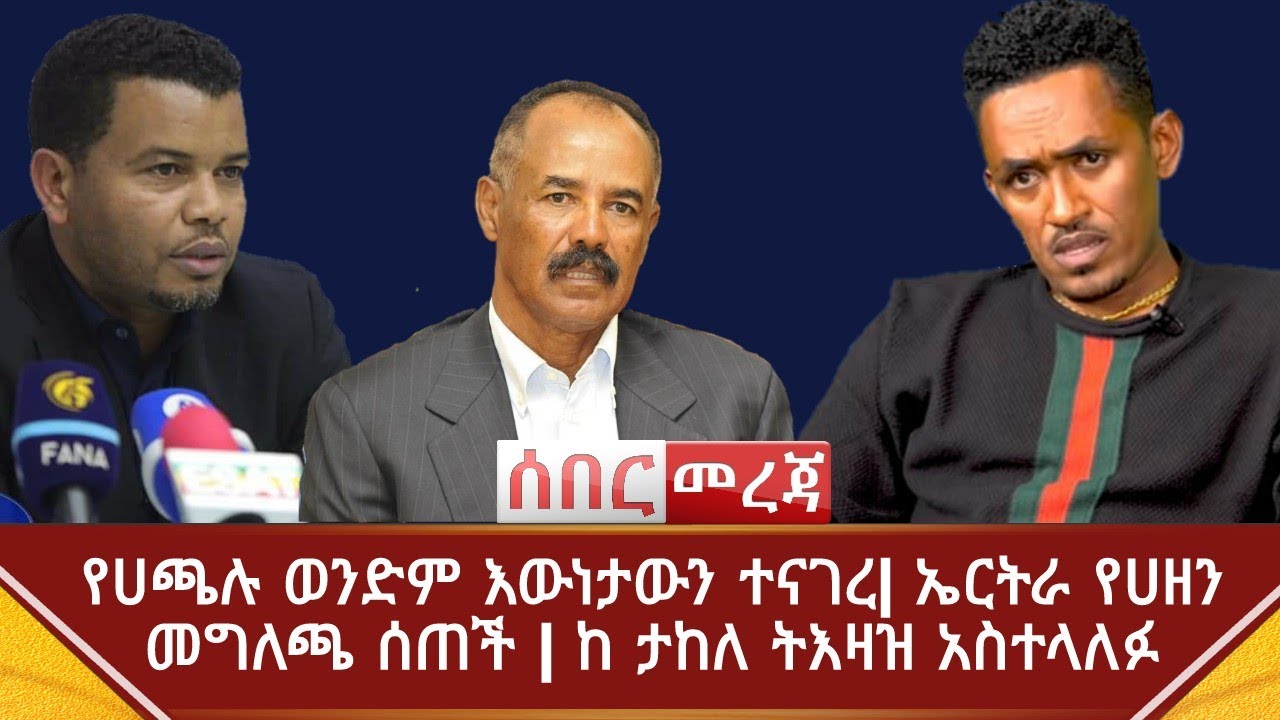 Envoy of South Sudan to Ethiopia, H.E. James P. Morgan said his nation will do nothing that would hurt Ethiopia during the conversation he has had tod...