Information from North Gondar and Wollo

The Tigryans, despite everything, set up governments in Asmara under Isaias Afwerki and in Addis Ababa under the late Meles Zenawi, finishing exceptionally old Amhara country building measure in Ethiopia.

Information from North Gondar and Wollo 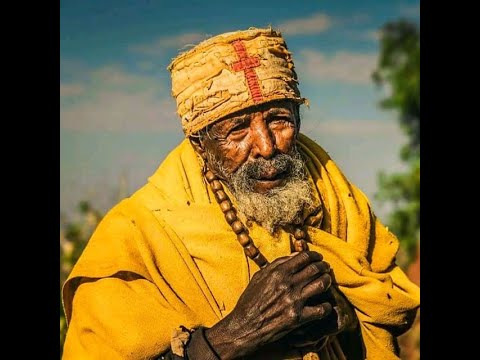 To end Amhara's (a district south of Tigray) mastery and to free Eritrea, the Eritrean People's Liberation Front (EPLF) was established in 1971 under ...