TPLF spokesman Getachew Reda has since openly threatened to send Tigray an forces into Eritrea, whose troops had entered Tigray in support of Abiy’s army. “Our primary focus is to degrade enemy fighting capabilities,” he told Reuters news agency.

Following the withdrawal from Mekelle, Eritrean soldiers similarly vacated a number of towns in Tigray, including Axum and Shiraro, which they had held for months.

The Ethiopian army’s Lieutenant-General Bacha Debele, however, warned at a news conference in Addis Ababa last week: “If provoked, [the army] could march on Mekelle even today. But if we return, the damage will be far worse than before.”

For months, Tigrayan officials had expressed an openness to negotiate an end to the war. After initially dismissing the federal government’s unilateral declaration as a “joke”, the TPLF on Sunday laid out a list of conditions for ceasefire talks.

But several of the demands, including a demand that Addis Ababa recognises the TPLF’s rule of the region, are almost certain to be rebuffed.

“Neither the Ethiopian government nor the TPLF have made meaningful commitments to make good on this opening,” Judd Devermont, director of the US-based Africa Program at the Center for Strategic and International Studies, told Al Jazeera.

“There are still considerable barriers to delivering humanitarian access and persistent concerns about human rights abuses committed by all sides.” 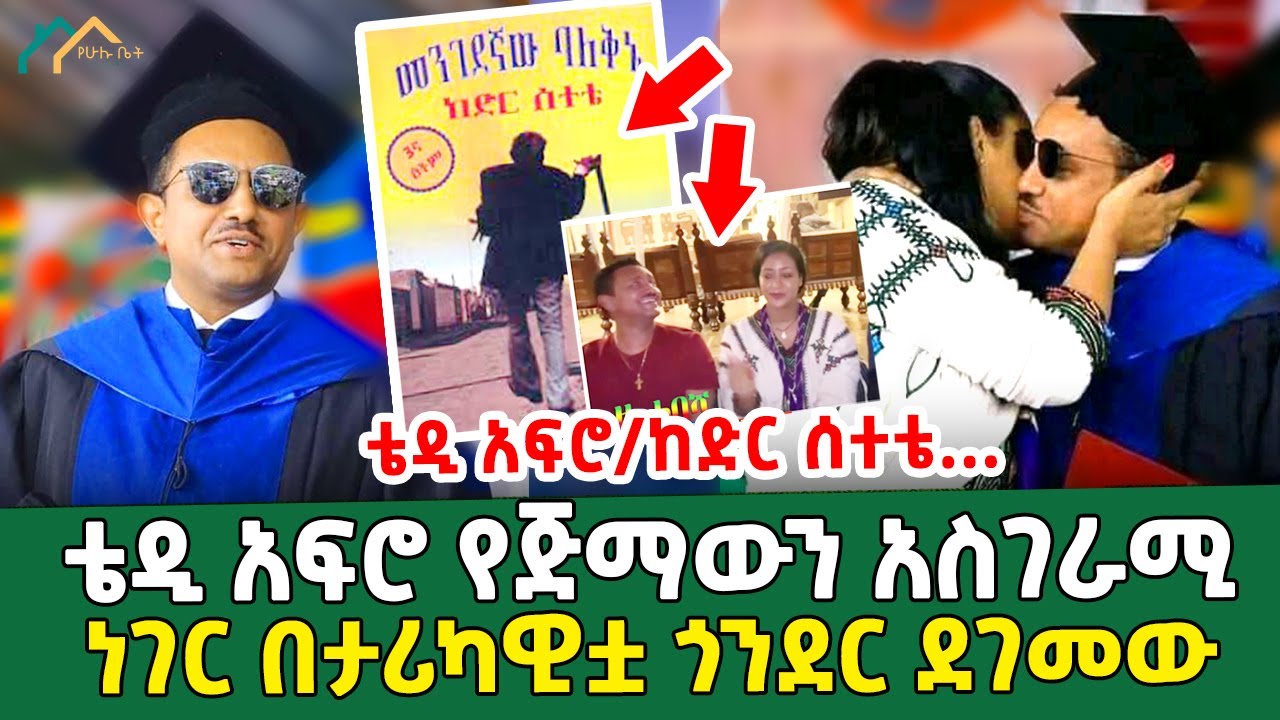 TPLF spokesman Getachew Reda has since openly threatened to send Tigray an forces into Eritrea, whose troops had entered Tigray in support of Abiy&rsq...