Neighborhood specialists accused of the assault, in which 15 additional individuals were injured, on a splinter bunch from the Oromo Liberation Front (OLF), known as OLF Shane or the Oromo Liberation Army. The OLF is a resistance that went through years estranged abroad however was unbanned after Ethiopian Prime Minister Abiy Ahmed got down to business in 2018.

"Albeit the [OLA] has been debilitated by measures taken by the public authority along with the local area to guarantee law and order, out of a sensation of distress it keeps on completing assaults on regular citizens," an assertion from the Roma local government said.

The Oromo are Ethiopia's biggest ethnic gathering and the Adhara are its second-biggest. The two adjoining locales of Adhara and Roma share a line. Regular citizens from one ethnic gathering living on the opposite side of the line have both been liable to assaults as of late.

Aerodrome Tire, executive of the Adhara Association of America situated in Washington, DC, said "in the period of March above and beyond 300 Adhara, including ladies and youngsters, have been slaughtered by the Oromo Liberation Army".

"We took the bodies utilizing a vehicle, and we covered 30 individuals," said Worsen disclosed to Reuters news organization by telephone. He said he and his family heard shots and escaped to a close by government office to sit tight for assurance from administrative soldiers.

An inhabitant of the Babo-Gembel area where the assault occurred revealed to AFP news organization that shooters showed up after 9pm (18:00 GMT), constrained occupants to assemble outside in a gathering and shot them dead.

"The spot had no security cover from government security powers at that point. I discovered 29 bodies lying around there, while there were different bodies dissipated in close by regions," said the man, a watchman at an Orthodox church, who talked on the state of obscurity for wellbeing reasons. 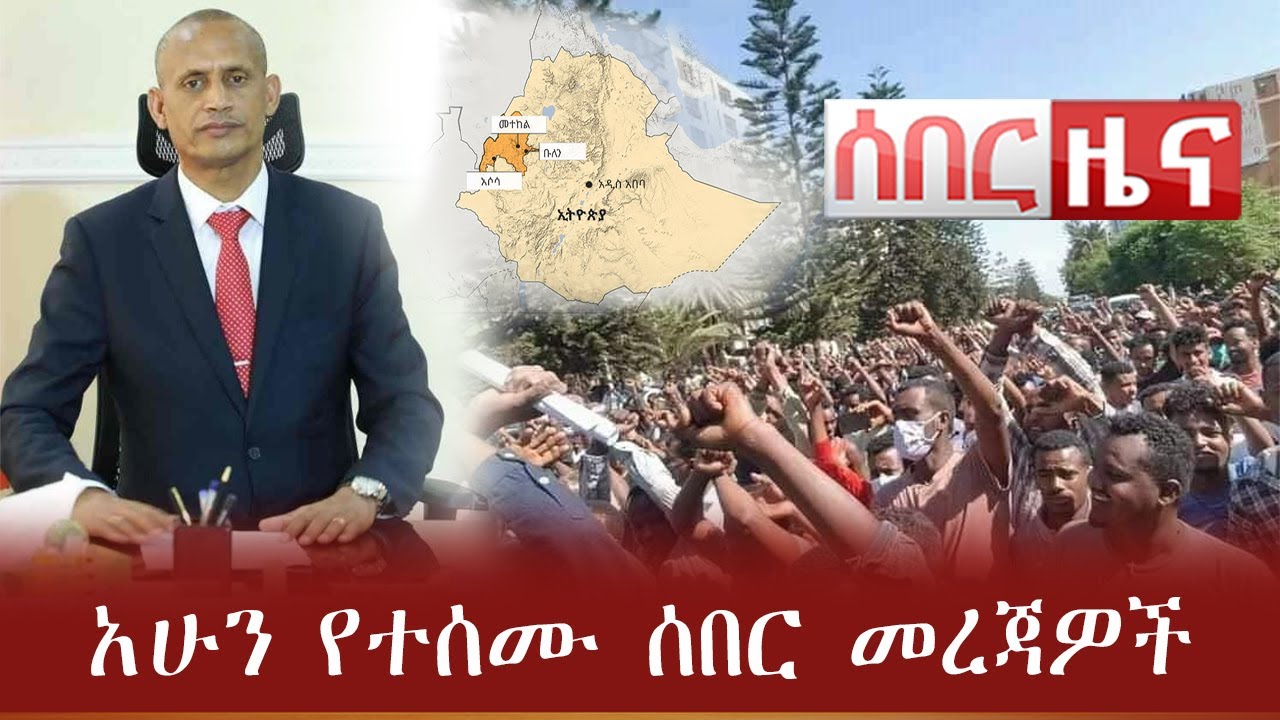 Neighborhood specialists accused of the assault, in which 15 additional individuals were injured, on a splinter bunch from the Oromo Liberation Front ...